Edward Ocampo (Bank of England) and Jonathan Brown (Barclays) discuss why transition is warranted and how it could proceed at The Global Borrowers and Investors Forum 2018.

BMW Group, Rikshem, BHP and Dagong Global discuss the funding environment for corporates at The Global Borrowers and Investors Forum 2018.

Panellists discuss implications of the Fed and the ECB's policy divergence, the role of supranationals and agencies in developing local currency capital markets, amongst other things.

Interview with Tim Harford, Author, The Logic of Life and The Undercover Economist, Financial Times Columnist and Broadcaster

E-bond trading could create more problems than it fixes

Does electronic trading actually suit fixed-income markets? Or has onerous post-crisis regulation strangled liquidity and forced the market to come up with a sub-optimal solution? The telephone might feel old-fashioned these days, but it remains effective.

One answer to Europe’s €944bn bad loan problem could be securitisation. But like a great many things in life, it’s free to those who can afford it, very expensive to those that can't.

Want to prevent another bank panic? Keep it simple

Regulators are founding their bank-capital reforms on the premise that there is such a thing as an orderly panic. Instead, they should be working on how to prevent the panic happening in the first place. The answer could be very simple, but probably not very popular.

How to fund a bank, part I: to understand all is to forgive all

Regulators have spent too much time tinkering with capital stacks and risk-weights and too little time focused on solving the fundamental problem of short-term illiquidity.

Asset management's uncertain future: A blow upon a bruise

The five chief threats to the asset management business and the changes they could wreak on the industry in the years ahead. Just what do asset managers have to do to survive?

A short history of asset management (in my lifetime) and why the future looks quite so uncertain. This is the first of two blogs based on my research for a panel I will be chairing at our Global Borrowers and Bond Investors’ Forum in June. 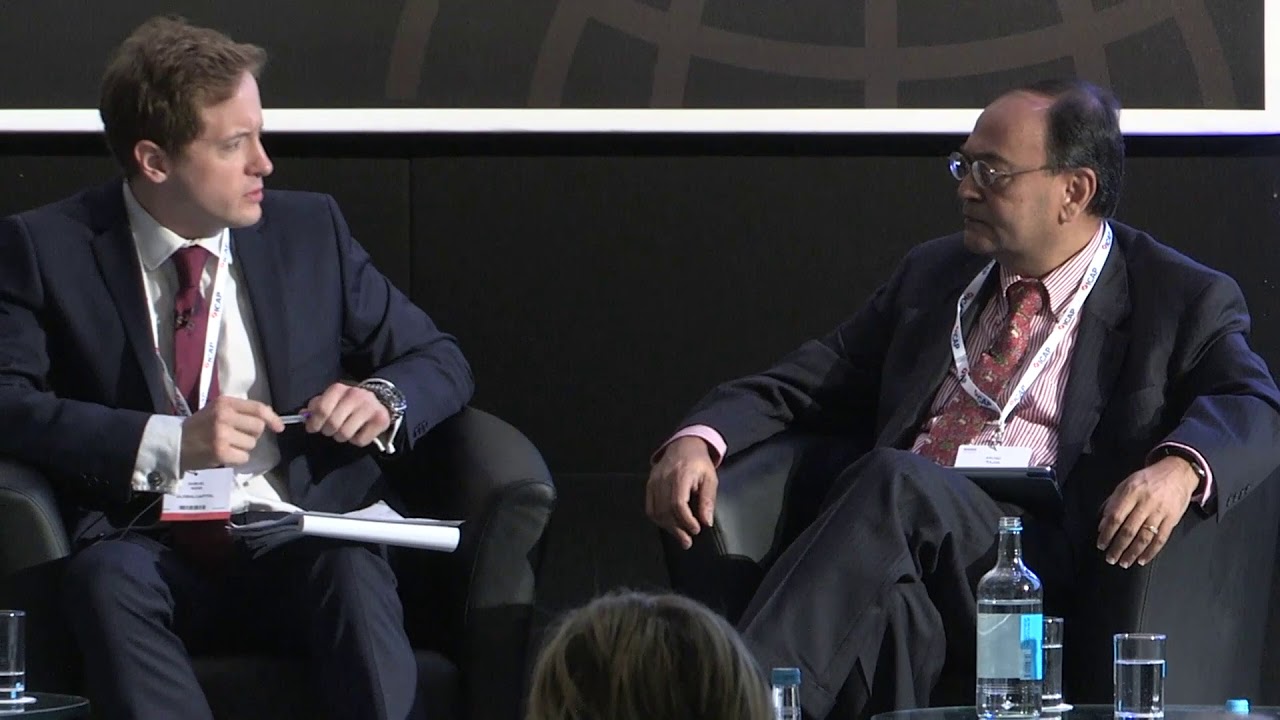 ICBC host a workshop on the opening up of China's financial market at The Global Borrowers and Investors Forum 2018.

China Construction Bank host a workshop on China and Chinese bonds at The Global Borrowers and Investors Forum 2018.

A lively Oxford Union-style debate with Bill Blain and Eric Lonergan arguing their case at The Global Borrowers and Investors Forum 2018. "This house believes that every security is currently overvalued"